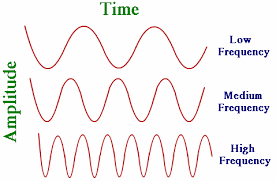 WHAT IS A RIFE MACHINE?

A Rife Machine uses the principles of Royal Rife, a brilliant scientist who lived during the last century. He discovered that micro-organisms can be destroyed using frequencies.

He performed thousands of experiments, each proving that cancer has a viral cause, and that damaging this virus usually resulted in a cure.

As a final test, the University of Southern California appointed a Special Medical Research Committee to bring terminal cancer patients from Pasadena County Hospital to a San Diego lab and clinic for treatment. The team included doctors and pathologists assigned to examine cadavers and any patients still alive in 90 days.  After 90 days, the Committee found that 86.5% of the patients had been cured. The treatment was then adjusted, and the remaining patients also responded within four weeks. The total recovery rate was 100%. 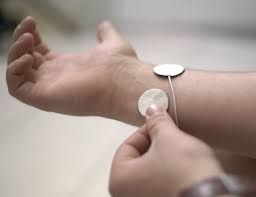 HOW DOES A RIFE MACHINE WORK?

Nicola Tesla said that if you wish to understand the Universe, think of Energy, Frequency, and Vibration.

Everything in the universe has a vibrating frequency, properly called a resonant frequency.

How does a Rife machine work? The theory, in plain English, can be understood using the analogy of an opera singer who can shatter a crystal glass with her voice. The glass is naturally vibrating at a certain frequency, and when the singer sings a continuous note at that frequency, the glass shatters.

In the same way, each microorganism (fungi, bacteria, virus, parasite, amoeba, mold, etc.) has a unique and specific frequency (or Mortal Oscillatory Rate). When you transmit more of this same frequency to the microorganism, it causes structural stress, and the pathogen is disabled or dies. Rife resonators generate resonance waves that destroy harmful pathogenic organisms without doing any harm to the users.

Born in Nebraska in 1888, Dr Raymond Royal Rife was awarded an honorary Doctor of Parasitology degree by Heidelberg University, Germany, in 1914. By the early 1930s, Rife had invented the first, and currently still most powerful, universal microscope, which had a magnification of 60,000 diameters and a resolution of 31,000 diameters. He was the first person to see living viruses since even the most powerful electron microscopes today kill the organism being observed.

Rife then turned to electro-magnetic frequencies, exposing bacteria and viruses to various frequencies and watch the effects. He discovered that each microbe and each virus had a particular frequency to which it was vulnerable. Rife called this the "mortal oscillatory rate", a term still used to this day. The theory, in layman terms, can be explained using an analogy of an opera singer who uses her voice to shatter a crystal glass. The glass is vibrating at a certain frequency and when the opera singer sings at that particular frequency, the glass shatters in the same way as the organism shattering when it is exposed to the frequency generated by the Rife machine.

In 1934, a group of physicians led by Dr Milbank Johnson – President of the Southern Californian American Medical Association - in an experiment sponsored by the University of California, brought 16 terminally ill patients from a hospital in San Diego and placed them in apartments on the Scripps estate at La Jolla, California. Here, they were subjected to the frequencies recommended by Rife for a period of 90 days. Fourteen of the patients were declared free of any cancer at that time. The other two required an additional month of treatment to be completely cured.

In 1938, the first ‘Rife Ray’, designed and built by Rife’s engineer Philip Hoyland, was revealed to the world.

In 1939, Rife was invited to address the Royal Society of Medicine in London, and received further invitations to speak in France and Germany. In 1944, a Dr R. Seidel announced the Rife Ray tube system therapy for the treatment of cancer in the journal of the Franklin Institute. Rife's microscopes, and his treatments of virus and bacterial infections, were praised in a Smithsonian Institute article that same year.

Sadly, Rife’s work eventually came to a halt. Dr Morris Fishbein, who had acquired the entire stock of the American Medical Association by 1934, attempted to buy the rights to Rife’s machine. He refused. Then arsonists burned the Burnett Lab in New Jersey, which was validating Rife's work. Millbank Johnson died in 1944 and Dr Nemes, another Rife supporter who had duplicated some of his work, died in a fire which destroyed his laboratory and research papers. Soon, doctors and scientists began denying that they had ever met Rife and his research was soon discredited.

Dr Royal Raymond Rife died penniless in 1971, aged 83, at the Grossmont Hospital, El Cajon, California following a heart attack and an accidental overdose of valium and alcohol. He never received any recognition for his work. 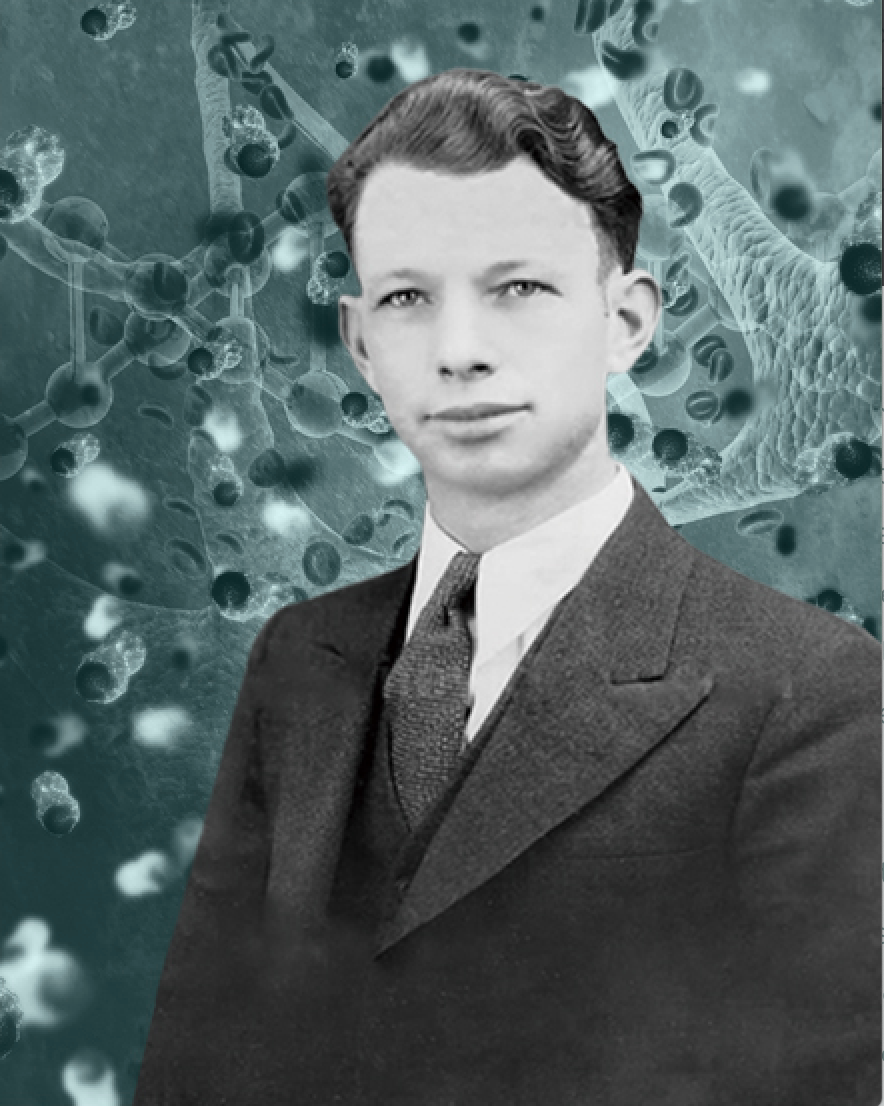